We may soon understand why some people spend vacations furiously swatting away mosquitoes — and others remain totally untouched.

British researchers launched an investigation this month to see if genetics play a role in mosquito targeting or the odds of someone being an actual mosquito magnet, Scientific American reports. To do so, they will collect dirty socks from 200 pairs of twins born in the U.K. and Gambia. The socks will then be placed in a wind tunnel with mosquitoes so that researchers can study the bugs’ movements.

The idea is to see if they smell of socks acts as a natural repellant that researchers could use as the basis for mosquito control in the future.

“We hope this study will give us more insights into the mechanisms that help change our body odors to make us more or less attractive to mosquitos,” lead study author James Logan, a medical entomologist at the London School of Hygiene and Tropical Medicine, told Scientific American.

Logan worked on a similar study in April 2015, which investigated how attractive pairs of identical and non-identical twins were to mosquitoes. The study, which was published in the journal Plos One, showed that identical twins were more likely to have similar levels of attractiveness, suggesting shared genetics is a factor. 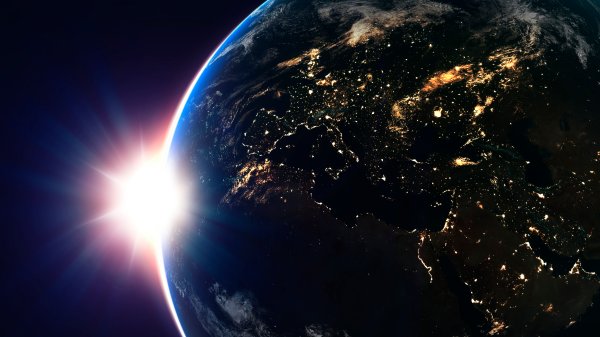