Mike Pence's Obamacare Tweet Came Back to Haunt Him

Democratic Senators stayed late on the floor last night to lambast the health care bill being drafted by a small group of Republicans. A common refrain: the drafting process has been far too secretive, with some senators calling it “shameful” and “absurd.”

But in 2009-10, when the Affordable Care Act was up for vote, the tables were turned. Vice President Mike Pence, then a congressman from Indiana, leveled an identical criticism against the work on the bill that came to be known as Obamacare.

“It’s simply wrong for legislation that’ll affect 100% of the American people to be negotiated behind closed doors,” Pence tweeted on January 13, 2010.

While the criticisms closely mirror each other, there have been notable differences between the two processes. The Affordable Care Act was reviewed in a number of bipartisan public hearings and 25 days of floor debate, while its proposed replacement has been kept largely under wraps. 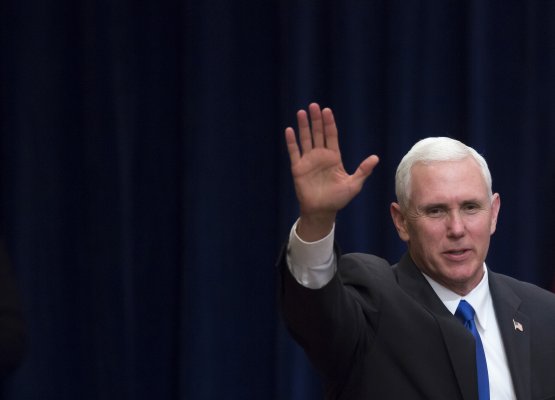