Here's How Taylor Swift Subtly Popped Up in 13 Reasons Why

Taylor Swift may have taken a break from the spotlight for 2017 so far, but that doesn’t mean the megawatt star hasn’t popped up in the cultural conversation. Sharp-eyed fans have discovered a fun Easter egg in fellow star Selena Gomez’s Netflix show, 13 Reasons Why, that may point to their longstanding friendship — or perhaps just how prevalent Swift is in pop culture.

One Tumblr user has pointed out that a familiar visage appears in the background of a scene in episode 10 of the much-hyped teen drama. While characters Tyler and Sheri are talking in the high school hallway, the shot behind them includes a blurry image of a poster. An iconic poster. A Taylor Swift 1989 album cover poster. Even in this faded-out state, it’s still recognizable, thanks to its distinctive framing.

This wouldn’t be the first time Swift has made a sneaky appearance in a Gomez project: just this month, the music video for Selena’s latest single “Bad Liar” also featured what people believe to be a version of her pal Taylor’s image in a Charlie’s Angels poster in her make-believe bedroom. So even though Swift isn’t making an actual visit to Selena’s sets, her presence is still clearly felt.

13 Reasons Why, one of Netflix’s most popular shows ever, was recently renewed for a second season, and Gomez looks to have more music in the works. Swift, meanwhile, remains a mystery. 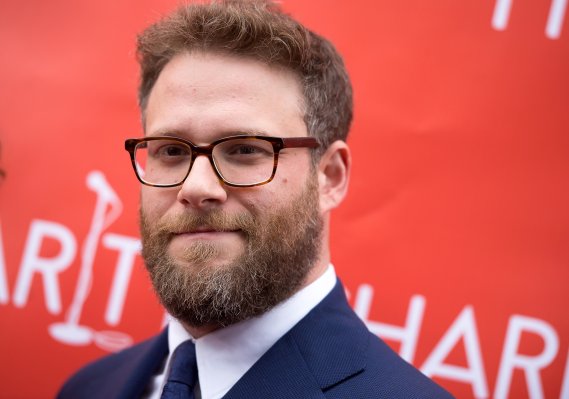