A 17-year-old Muslim girl was assaulted and killed as she made her way home after prayers at a Virginia Mosque.

The Washington Post reports that the body of Nabra Hassanen was identified by relatives after being discovered in pond in Sterling, northern Virginia. Fairfax county police have charged 22-year-old Darwin Martinez Torres with her murder. The Post reports that authorities are not investigating the incident as a possible hate crime.

A police statement cited by the Guardian said an investigation concluded that Hassanen “was walking outside [the mosque] with a group of friends when they got into a dispute with a man in a car.” The man then “got out of his car and assaulted the victim.” Her friends, unable to find her after the incident, called the police.

An officer had “seen a car driving suspiciously in the area,” and the driver, Martinez Torres, was taken into custody as a suspect, according to the police statement. 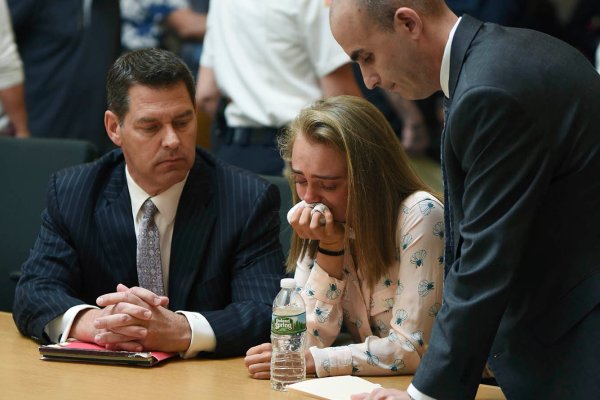 Woman Who Urged Boyfriend to Kill Himself Found Guilty
Next Up: Editor's Pick