It’s been a big week for Jay Z. He became the first rapper ever inducted to the Songwriter’s Hall of Fame (earning a congratulatory message from none other than former President Barack Obama), then he and his wife Beyoncé welcomed newborn twins into the world. Now he’s announced that his new album, 4:44, is also on the way.

Pitchfork reports that the album is due to drop on June 30, the same day his music streaming service Tidal will release a mysterious and highly anticipated film of the same name starring Mahershala Ali, Lupita Nyong’o and Danny Glover. The feature, presented in partnership with Sprint, will be available exclusively through the streaming site.

According to Pitchfork, it’s not yet clear whether 4:44 will be a visual album or whether the film and the music are two distinct enterprises. We’ll soon find out. 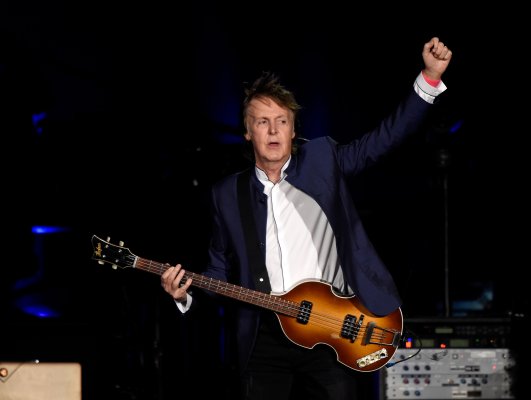