Someone Signed GOP Senator Ben Sasse Up for Nickelback Newsletters

Nebraska Sen. Ben Sasse had a nightmare come to life on Friday when he discovered that someone signed him up for a bunch of Nickelback newsletters.

The Republican senator, who frequently tweets about his hatred of the Canadian rock band, did not find receiving Nickelback’s several newsletters to his multiple email accounts to be very funny. According to Sasse, the person who subscribed him to the newsletters signed up the Senator’s family, work and “obsolete” email accounts.

It appears something similar has happened to the Senator before. 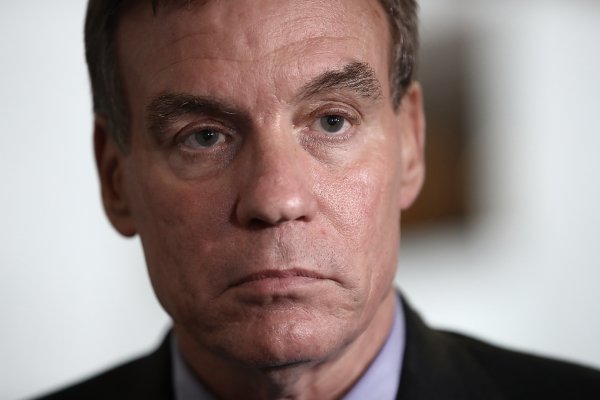