Dramatic footage released on Monday shows a SUV being struck by a Houston passenger train after the driver went around crossing gates.

In the video, released by the Metro Transit Authority of Harris County, Tex., the vehicle drives around the security gates before being struck broadside on the passenger side. Two adults and two children were in the car at the moment of the accident. Fortunately, the passengers reported non life-threatening injuries, the AP reported.

Police say the driver will be cited for running a red light and other infractions. 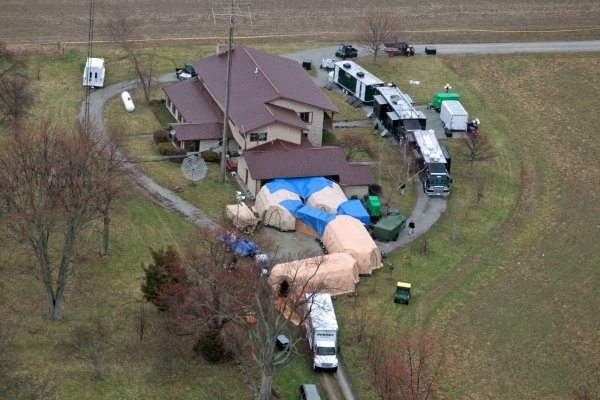