People Are Going Wild for These Hot Pink Houses on Instagram

Three Los Angeles houses scheduled for demolition got a short-lived second lease on life after an art group transformed them into a searingly-bright, Instagram-worthy art installation that’s ruffled some neighborhood feathers.

The homes are being removed to make way for a 45-unit apartment building. But before they go down, The Pink Houses, as they’re being called, were spray painted in a shocking shade by an artist hired by the the developer. Styling himself as “The Most Famous Artist,” former tech investor Matty Mo and his brand-focused art agency covered every surface — including some of the landscaping — in their chosen pigment.

“An ephemeral conceptual art project as a jumping off point for a conversation about community, development, public art, and social media,” Mo explained of the thought process behind the painting in a caption on an overhead shot of the work. As inspiration, he referenced artists who make grand public and nature works like Christo, Louise Nevelson and Julian Schnabel, as well as the Dada art movement of the 20th century. “With this project I’m encouraging the viewer to formulate their own meaning behind the work,” he noted.

For most visitors, that “meaning” has been all about taking artful and eye-catching Instagram shots, naturally. As of last week, there had already been a few thousand eager visitors to the site, Curbed reports.

But not everyone has been on board with the bold paint job. The local neighborhood council’s president says they’re getting the houses repainted shortly in a less disruptive hue. And then, of course, they’ll ultimately be destroyed. 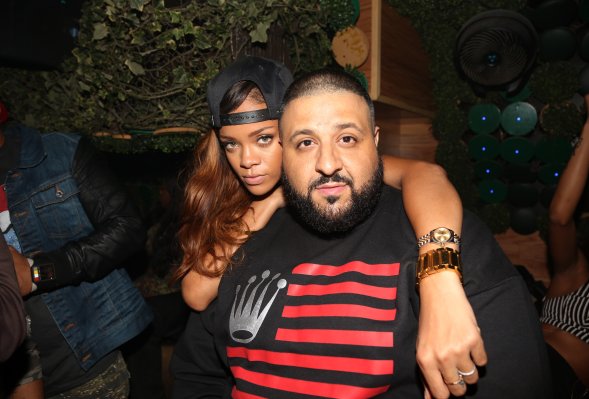