A 20-year-old Massachusetts woman who was accused of goading her teenage boyfriend to kill himself was found guilty of involuntary manslaughter Friday.

Michelle Carter broke down in tears and hid her face with her hands in a packed courtroom, shortly before Judge Lawrence Moniz announced his verdict.

Prosecutors had said Carter encouraged her 18-year-old boyfriend Conrad Roy III, through several text messages, to commit suicide — even telling him at one point to stay inside his running pickup truck as it filled with carbon monoxide in July 2014. Carter, who was 17 at the time, did so to elicit attention and sympathy as a “grieving girlfriend,” prosecutors said. Carter’s defense attorney Joseph Cataldo had argued that Roy was depressed after his parents split and “was on this path to take his own life for years.”

Carter was tried by a judge rather than by a jury in her juvenile court trial, which began last Tuesday. She faces up to 20 years in prison when she’s sentenced later this year and was released on bail until then. 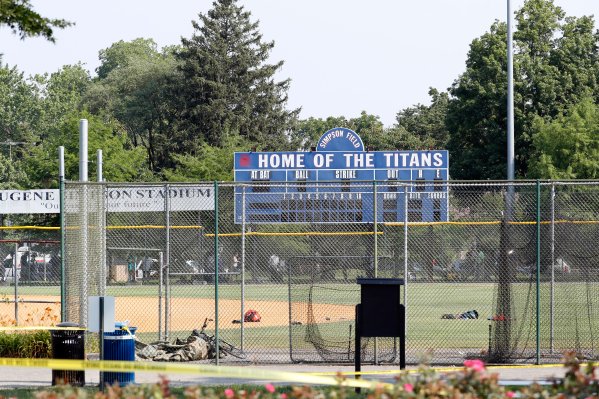 The Virginia Shooting and America's Creeping National Disease
Next Up: Editor's Pick