The Most Ridiculously Funny Reactions to Amazon Buying Whole Foods

Amazon announced on Friday that it will acquire upscale food market chain Whole Foods for $13.7 billion, and the Internet was quick to erupt with all the avocado and hummus-themed comedy.

The companies struck the deal at a time when sales had been declining for Whole Foods, as some shoppers were swinging away from buying organic. The merger is a boost for Amazon, which has been making a play for physical retail spaces lately. As soon as news of the merger broke, the Internet got down to firing off the jokes.

See below for the best of the hot takes about the business deal. Humor about Amazon’s voice-activated assistant Alexa? The Internet had that, but also some fun with grocery costs, and the idea that consumers could go a lifetime without ever shopping anywhere other than Amazon.

See the most ridiculously funny reactions below. 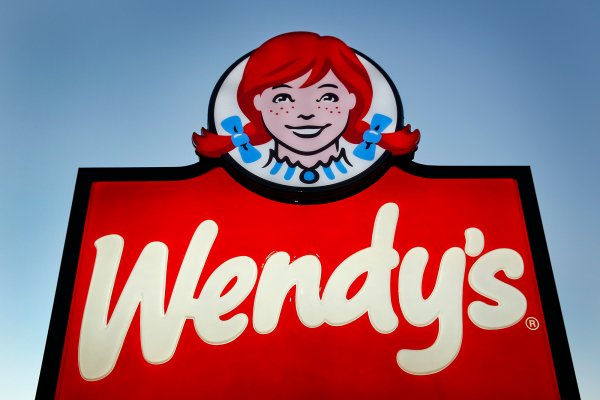 Texas Wendy's Responds to Store That Called Mascot a 'Redhead With No Soul'
Next Up: Editor's Pick