President Trump appears to have acknowledged that he is personally under investigation over his decision to fire FBI Director James Comey.

On June 14, the Washington Post reported on allegations that Trump was under investigation for possible obstruction of justice, citing unidentified officials. Trump denied the report, calling it a “phony story,” and a spokesman for Trump’s lawyer questioned the legality of leaking information in a statement to TIME, but did not deny the report.

The man Trump is thought to be referencing in his tweet is Deputy Attorney General Rod Rosenstein, who wrote a memo that provided a basis for Comey’s dismissal.

Trump’s Friday tweet was the fourth in a string of posts sent Friday, criticising the “Fake News Media” and the Russia investigations.

“The Fake News Media hates when I use what has turned out to be my very powerful Social Media – over 100 million people! I can go around them,” he wrote, adding: “Despite the phony Witch Hunt going on in America, the economic & jobs numbers are great. Regulations way down, jobs and enthusiasm way up!” 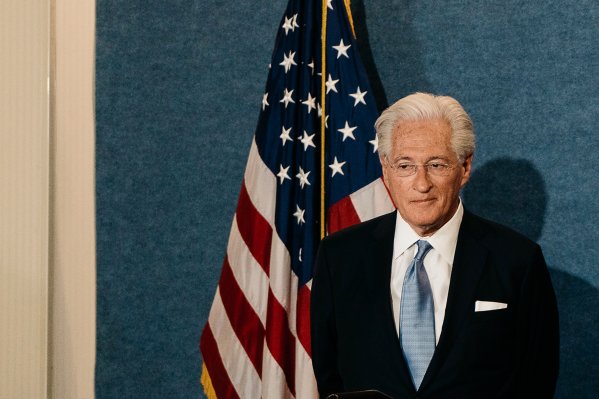 Trump Taps His Personal Lawyer for Russia Probe
Next Up: Editor's Pick