Europeans Like the E.U. More Since Brexit. Even the British

Euroskepticism in Europe is on the wane almost a year after Britain voted to leave the E.U., according to a new poll.

The Pew Research Center survey released Thursday found that people in nine out of the 10 E.U. member states polled hold a favorable view of the Brussels-based institution. That finding in Pew’s latest Global Attitudes Survey includes people in the U.K., where 54% view the E.U. favorably, up 10 points from a similar poll the year before.

In all, 63% of those polled hold favorable views of the E.U. That represents a 10-point swing in favor of the bloc compared to a similar Pew survey in 2016, which was released two weeks before Britain’s momentous June 23 referendum vote to leave the union. The only exception is Greece, which been grappling with E.U.-imposed austerity since 2010.

The data also reveals Europe’s demographic divide, especially among British nationals. Younger Europeans are the most supportive of the bloc, especially in the U.K., where 76% of people age 18-29 view the E.U. favorably, compared to just 43% of Britons over the age of 50.

Pew surveyed almost 10,000 in 10 European Union member states that account for about 80% of the bloc’s population: France, Germany, Greece, Hungary, Italy, the Netherlands, Poland, Spain, Sweden and the U.K. 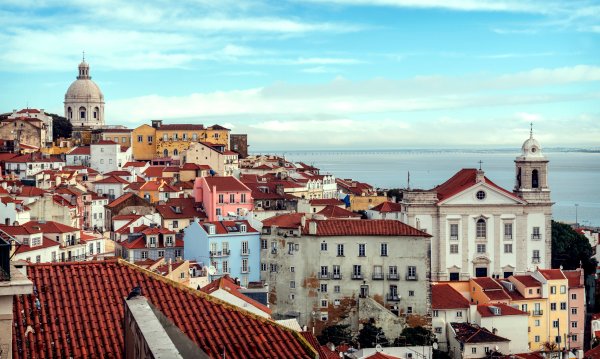 The 15 Best Cities in Europe
Next Up: Editor's Pick