Google Drive Is About to Become Much More Useful

Google is turning its Drive app into a better tool for backing up your computer’s files.

The company is launching a new feature called Backup and Sync, which can continuously back up your folders like the desktop, documents, and photo library. That means you’ll be able to select specific folders on your Mac or PC and have Google automatically back them up to the cloud.

But keep in mind that doing so may mean that you’ll likely have to pay for more storage space. Google only offers 15GB of room under its free tier.

The new feature launches June 28 and will be included on the latest version of Google Drive for PCs and Macs. Backup and Sync is aimed at everyday users; Google suggests that businesses continue using the existing Drive app until its new enterprise service, Drive File Stream, launches later this year.

Google’s move could give Google Drive an edge over similar services such as Dropbox, which requires that you add files for syncing to a designated Dropbox folder on your computer. 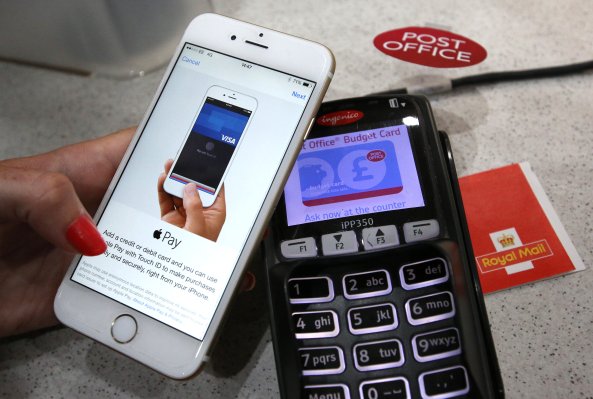 Apple is Launching a Venmo Competitor
Next Up: Editor's Pick