Adam West is seen in the episode "A Piece of the Action" which aired on March 1, 1967.
ABC/Getty Images
By Stephanie Zacharek

Long before Michael Keaton or Christian Bale donned somber bat ears, Adam West, who played Batman in the TV series of the same name from 1966 to 1968, defined the character for a generation of comic-book fans. West, who died June 9 at 88, was a pop-art superhero, perfect for his era. His Caped Crusader could defend Gotham City one minute and segue into a discotheque shimmy the next, always keeping a sense of humor about his character’s tortured soul. Later in his career, he won acclaim as the voice of Mayor Adam West on Family Guy. But mostly he’ll be remembered as the screen’s first great Batman. Wham! Pow! And goodbye. 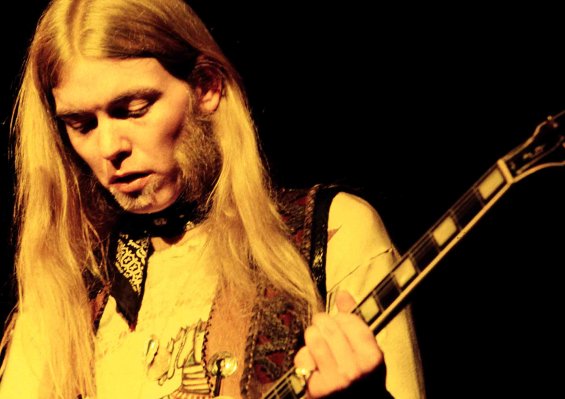 Gregg Allman
Next Up: Editor's Pick