James Comey had barely finished speaking in the Senate on June 8 when Marc Kasowitz appeared at Washington’s National Press Club to hurl the brushback pitch. Kasowitz, Donald Trump’s personal lawyer, claimed his client had been vindicated by the testimony, slammed unauthorized leaks and castigated Comey for disclosing “privileged” conversations with the President. The six-minute performance was as pugnacious as Comey’s had been precise.

It was vintage Kasowitz. Trump has turned to the aggressive Manhattan litigator in high-stakes disputes for more than 15 years and has tapped him now to represent him in the widening probe of Russian interference in the 2016 election. That makes Kasowitz an important new voice inside and outside the White House.

Presidents often hire outside lawyers to protect their personal interests in the face of legal challenges, though rarely so early in a first term. George W. Bush enlisted Jim Sharp in 2004 when top aides became ensnared in a criminal investigation into the leak of a CIA officer’s identity. Bill Clinton turned to David Kendall to defend him during the Whitewater inquiry and later during his impeachment proceedings. Both men were seasoned Washington operators, cautious and discreet. Kasowitz, on the other hand, is a mirror of his swaggering client.

A civil litigator with swept-back white hair, Kasowitz reportedly once got into a fistfight in a lawyers’-league basketball game. The son of a scrap dealer from New Haven, Conn., he attended Yale and Cornell Law School, then earned a reputation as a rainmaker while defending a chemical company accused of manufacturing faulty polybutylene pipes in one of the largest consumer class actions in history. He leveraged that case to build a firm with a client roster that counts insurance and tobacco companies, hedge funds and celebrities. “He’s the finest choice I can think of,” says James Moriarty, a Houston lawyer who was opposing counsel in the class action and calls him “frighteningly brilliant.”

Kasowitz’s most important asset is a long history with his client. He has gone to bat for Trump in a range of complex cases, from an attempted takeover of his Atlantic City casinos to attempts by reporters to unseal his divorce records. Kasowitz sued a New York Times reporter in 2006 for allegedly defaming Trump (the case was later dismissed) and during the 2016 campaign threatened to sue the paper for libel after it published two women’s claims that Trump had groped them. (The Times declined to retract the story, and the lawsuit never came.)

Kasowitz’s work for Trump in the past has involved civil matters; the special counsel’s Russia probe could eventually have criminal implications. As it happens, Kasowitz is also representing OJSC Sberbank, Russia’s largest bank. And his firm is something of a Trump bull pen: Trump picked David Friedman, a Kasowitz partner, as his ambassador to Israel and considered tapping the firm’s senior counsel, former Connecticut Senator Joe Lieberman, to replace Comey atop the FBI. Kasowitz and his team are “phenomenal lawyers,” Trump once declared. But he has never had a case quite like this. 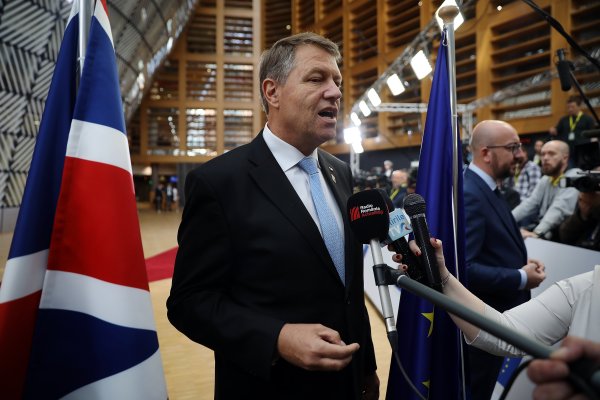