All hail this newlywed couple in Singapore whose undying love for one another is only rivaled by their love of Apple products, so much so that they opted to take their wedding portraits within the sleek confines of an Apple store.

According to Mashable, Jermyn Wee and wife Chia Suat Huang commemorated their union earlier this month with a visit to Singapore’s newly opened and only Apple store. While Wee, a self-professed Apple super-fan, wasn’t keen on the idea of a wedding photo shoot, he came onboard once Huang suggested the Apple store.

In order to take the photos, the couple and their bridal party showed up at the store 30 minutes before it opened, eventually being let in 10 minutes early. Once inside, they took photos with the products and even pantomimed walking down the aisle by walking between the store’s display tables, something that earned them a round of applause from patrons and staff alike.

See some of Wee and Huang’s photos below. 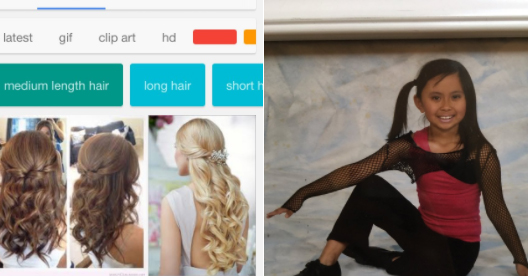 The Internet Is Losing Its Collective Mind Over This Viral Hairstyle Fail
Next Up: Editor's Pick