Chris Christie Is the Most Unpopular Governor in 20 Years. In Any State

Chris Christie just broke a new record as the least popular governor in two decades. And not only in New Jersey.

A Quinnipiac University survey released Wednesday found that only 15% of New Jersey voters approve of their governor. That gives the Republican, who was once an early favorite for the 2016 GOP presidential nomination, the worst approval rating “for any governor in any state surveyed” by Quinnipiac in 20 years, the pollster said.

Christie’s disapproval rating went from 77% in December to 81% in the latest survey. Even a majority of Republican, 58%, disapprove of Christie.

The New Jersey governor recently saw two of his former aides convicted as part of the Bridgegate scandal, and has remained focused on the opioid addiction epidemic in the state during his final year in office.

The survey of of 1,103 New Jersey voters, conducted June 7-12, has a margin of error of plus or minus 3.8 percentage points. 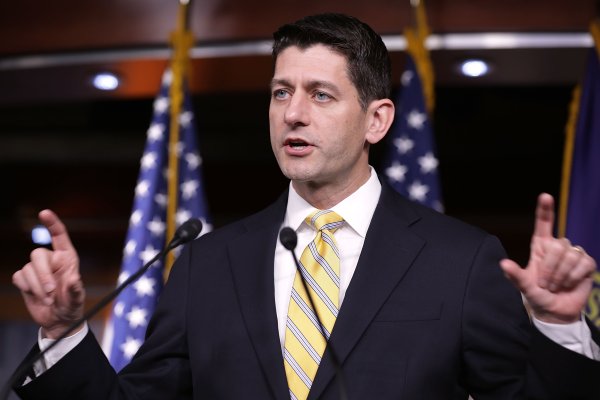