“I think at some point we’re going to have to stop saying, ‘Trump is committing political suicide.’ All right? Donald Trump don’t die, people,” Noah said. “Donald Trump is the Transformers movies of politics. No matter how bad it gets, it’s never over. And you think you don’t know anybody who supports them, but you do. You do.”

A close friend of Trump said on Monday that the President is considering firing Mueller, a former FBI director who was appointed by the Justice Department last month to lead the investigation into Russian interference in the 2016 presidential election. Some of Trump’s allies have recently begun to criticize Mueller, whose selection as special counsel initially earned bipartisan praise. 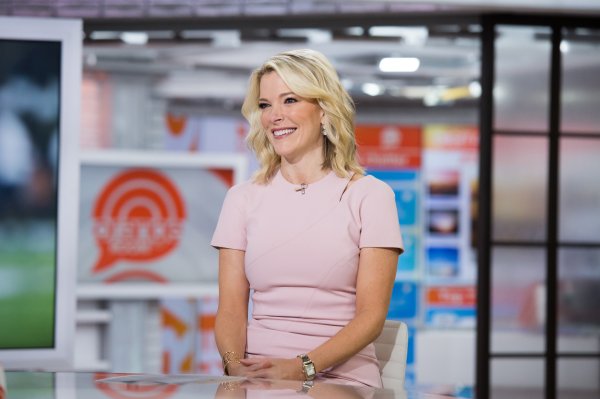