Landslides following heavy monsoon rains in southeastern Bangladesh have killed at least 134 people, weeks after a cyclone ripped across the country’s coastline.

Agence France-Presse reports that the remote Rangamati region was hardest hit by the pre-dawn landslides, with at least 98 deaths. Many of the victims in the hilly district lived in poor tribal communities, and were buried in their homes while sleeping.

Bangladeshi officials said at least 30 others were killed in Chittagong, while six died in nearby Bandarban district, reports AFP. Emergency workers are still trying to reach some affected areas where phone and transport links have been disrupted. 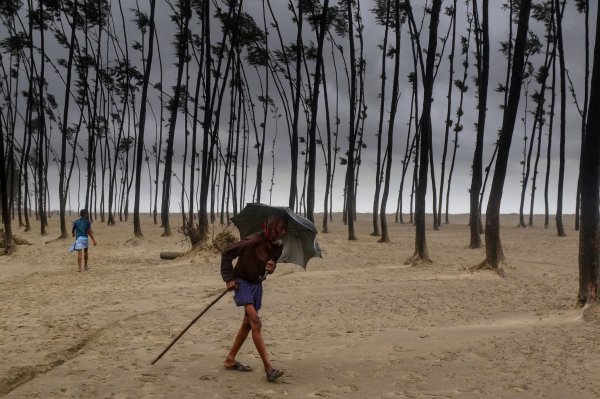