Billionaire businessman and Uber board member David Bonderman apologized Tuesday for making a “disrespectful” joke about women at an all-hands meeting intended to address the company’s problems with sexual harassment.

As fellow board member Ariana Huffington was explaining the benefits of having more women on Uber’s board, Bonderman said that, “Actually, what it shows is that it’s much more likely there’ll be more talking,” Yahoo Finance first reported with leaked audio.

Bonderman later apologized in a company-wide email. “I want to apologize to my fellow board member for a disrespectful comment that was directed at [Huffington] during today’s email,” he wrote. “It was inappropriate.”

“David has apologized to all Uber employees for a remark that was totally inappropriate and against the new culture we are building at Uber,” Huffington said in a statement, according to the Washington Post.

In the same meeting, the Uber board announced a leave of absence for CEO Travis Kalanick, who has long been grappling with criticisms of his leadership and workplace culture. He’s also dealing with the recent death of his mother.

“The ultimate responsibility, for where we’ve gotten and how we’ve gotten here rests on my shoulders,” Kalanick wrote in an e-mail to employees. “There is of course much to be proud of but there is much to improve. For Uber 2.0 to succeed there is nothing more important than dedicating my time to building out the leadership team. But if we are going to work on Uber 2.0, I also need to work on Travis 2.0 to become the leader that this company needs and that you deserve.” 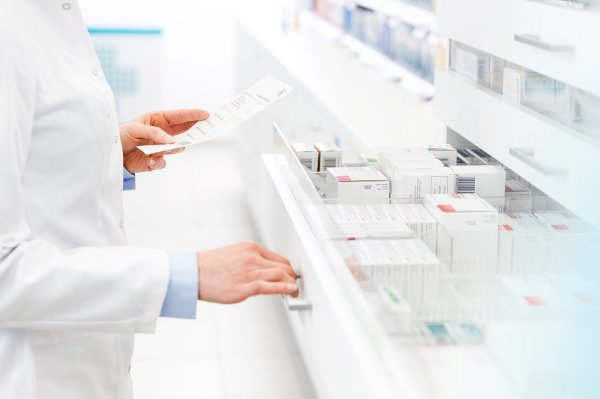 Hype Over a New Cancer Drug Has Its Company's Stock Spiking
Next Up: Editor's Pick