According to the latest Gallup Daily Tracking poll, 60% of Americans disapproved of Trump’s job performance, while 36% approved.

Barack Obama and George W. Bush’s disapproval ratings at this point in their presidencies were 31% and 35% respectively, nearly half of Trump’s.

Obama never hit a disapproval rating of 60%. George W. Bush did not hit that number until 2006, when he was halfway through his second term.

The poll’s margin of error is plus or minus 3 percentage points and is based on interviews with roughly 1,500 adults. 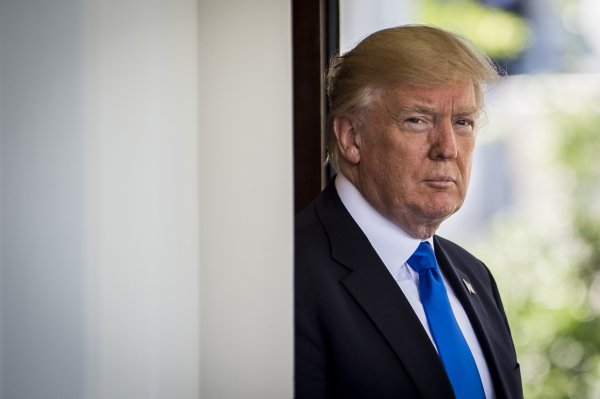 Trump Goes After Courts, Media in New Tweets
Next Up: Editor's Pick