When Microsoft held its last major product launch in early May, it emphasized its goal of making technology more accessible to everyone, particularly students. Many industry observers were expecting the company to unveil a strategy to combat Google’s dominance of the classroom through its Chromebooks, which accounted for 58% of device shipments to primary and secondary schools in the U.S. last year, according to research firm Futuresource Consulting.

Sure enough, Microsoft debuted a simpler, closed-off version of its operating system called Windows 10 S, which is aimed at optimizing speed, security, and battery life even on low-spec machines.

But during that same event, Microsoft also unveiled the Surface Laptop, a $999 machine shipping on June 15 that will be the first to run the classroom-focused Windows 10 S. That price point makes the Surface Laptop much more expensive than most Chromebooks, with high end models like the HP Chromebook 13 starting at $619.

Microsoft execs now say that although the company has thought about different price tiers, its focus for the Surface lineup is fixated on providing a premium experience. “When we think about the lower price points, that’s kind of where we stop,” Panos Panay, Microsoft’s corporate vice president of devices, said in an interview with TIME on June 12. “We have lots of partners, great ones. We’re not trying to recreate a $400 laptop just to make a laptop.”

Panay argued the price point was necessary in order to guarantee quality when it comes to elements like battery life, display, and performance. “All of that is part of staying premium,” he said. “[It] gives us the room to make those decisions. You start to see that as you move lower down on the price point, those decisions start to change very quickly. So right now we don’t think that’s the right place for Surface, but we have a lot of partners that go there.” 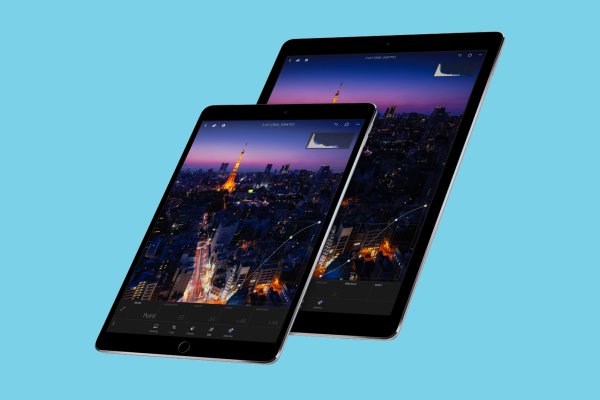 Review: Apple's iPad Pro is Getting Closer to Replacing Your Laptop
Next Up: Editor's Pick