A Judge Just Cited a Trump Tweet When Ruling Against Him. Again.

The 9th Circuit Court of Appeals cited a recent tweet from President Trump in a decision to block his revised travel ban.

The three-judge panel concluded that by passing a revised version of executive order suspending refugees from six majority Muslim countries, Trump exceeded his authority, violating immigration law and discriminating against people based on their nationality.

The judges concluded the order was discriminatory in part because there is no evidence that allowing the people blocked by the order is detrimental to the United States. Part of their justification, they explain, rests on Trump’s own tweet from June 6, where he cited the dangers posed by the countries, not the citizens of the countries.

“Indeed, the President recently confirmed his assessment that it is the ‘countries’ that are inherently dangerous, rather than the 180 million individual nationals of those countries who are barred from entry under the President’s ‘travel ban,’” the judges wrote.

The judges subsequently note White House Press Secretary Sean Spicer’s remarks on June 6 that Trump’s tweets can be read as official statements from the President.

It is unlikely the incorporation of Trump’s social media profiles into a legal decision is a surprise for Trump’s allies, who predicted the tweets could end up undermining the order.

“The pt cannot be stressed enough that tweets on legal matters seriously undermine Admin agenda and POTUS –and those who support him, as I do, need to reinforce that pt and not be shy about it,” George Conway, an attorney and the husband of Trump senior adviser Kellyanne Conway, tweeted on June 5. “These tweets may make some ppl feel better, but they certainly won’t help [the solicitor general] get 5 votes in [the Supreme Court], which is what actually matters.” 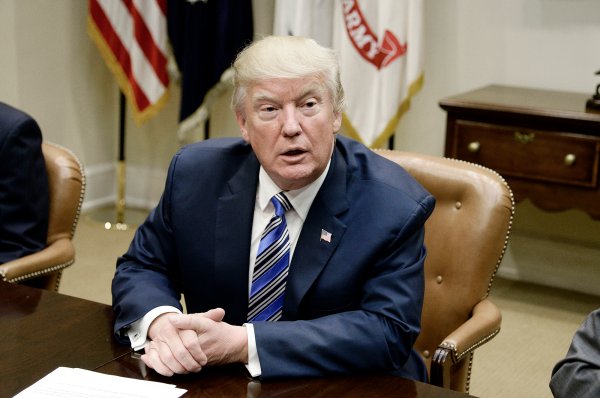