Attorney General Jeff Sessions will testify before the Senate Intelligence Committee on Tuesday amid the panel’s ongoing investigation into Russian interference in the 2016 presidential election.

The public testimony comes just days after former FBI Director James Comey riveted Washington with his own explosive testimony about the agency’s investigation and his interactions with President Donald Trump before Trump fired him.

Sessions recused himself from the investigation following revelations that he had undisclosed contacts with Russian Ambassador Sergey Kislyak, but Comey suggested during his testimony that there might be more revelations to come surrounding the need for Sessions’ recusal.

The hearing is scheduled to kick off at about 2 p.m. E.T. You can watch it live above. 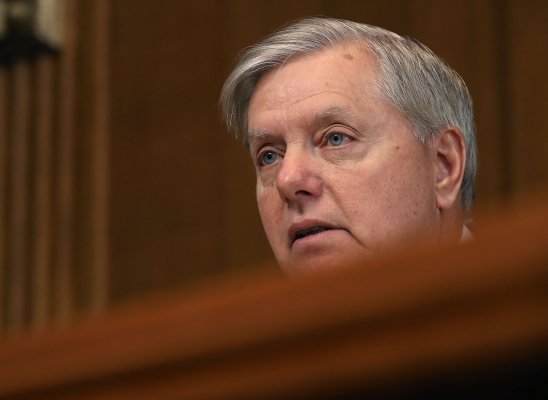 Sen. Lindsey Graham: Trump Could 'Go Down'
Next Up: Editor's Pick