Arizona Republican Sen. John McCain said in a new interview that America’s standing in the world was better under former President Barack Obama than it is now under President Donald Trump.

McCain, Obama’s 2008 opponent who remained a vocal critic during his presidency, asked by The Guardian whether U.S. standing in the world was better under Obama. “As far as American leadership is concerned, yes,” McCain said.

He was also critical of Trump’s Twitter attacks against London Mayor Sadiq Khan following the recent terrorist attack in the city.

McCain said Trump sent the message to the United Kingdom that, “America does not want to lead.” 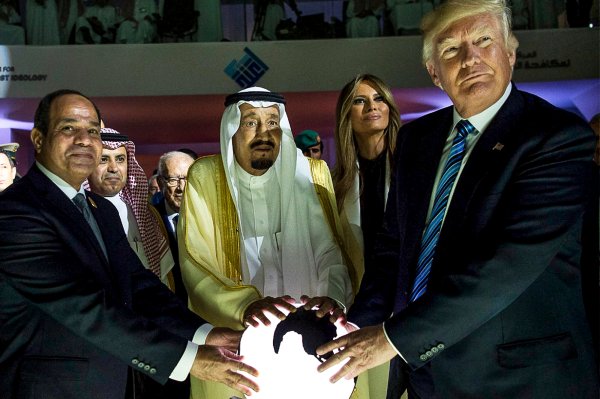