Jennifer Lawrence was unharmed after her private plane was forced to make an emergency landing in Buffalo over the weekend.

The “Hunger Games” actress was traveling from Louisville, Kentucky Saturday when one of the plane’s engines failed at 31,000 feet, her representative confirmed in a statement to TIME.

As the pilots were navigating the plane to make an emergency landing in Buffalo, New York. the other engine failed. But despite the double-engine failure, the plane landed safely. The 26-year-old Academy Award winner was not hurt during the incident, nor were any members of the crew.

Lawrence, who was visiting family in Kentucky, was greeted by multiple emergency vehicles upon the plane’s landing in upstate New York. 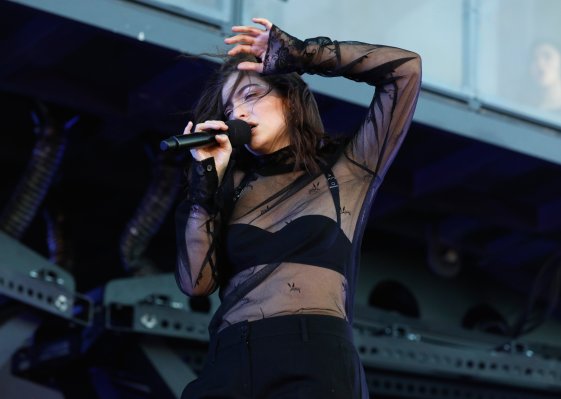