South Carolina Sen. Lindsey Graham said on Sunday that President Trump’s inappropriate discussion of the investigation into his campaign’s potential collusion with Russia was “frustrating.”

“Here’s what’s so frustrating for Republicans like me: You may the first president in history to go down because you can’t stop inappropriately talking about an investigation that, if you just were quiet, would clear you,” Graham said on CBS’s Face the Nation.

Graham said that while he did not believe Trump was under investigation or had obstructed justice, the ongoing drama in the administration could prove harmful for the President.

Graham’s comments follow Trump’s Sunday morning tweet that former FBI director James Comey was “cowardly” for leaking one of his memos to the press shortly after he was fired.

“Can you be a street fighter on all things, all the time, and still be President of the United States?” Graham asked. 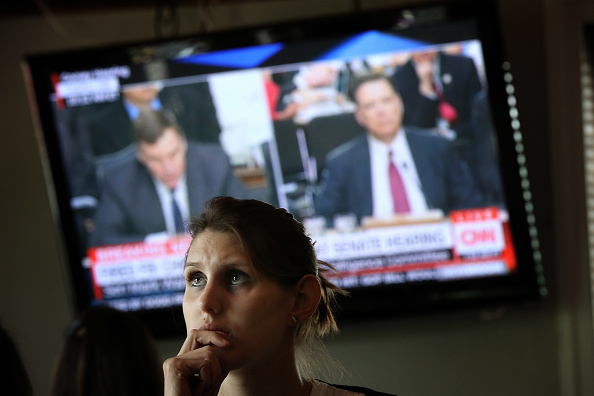