Driver Flees Crash With Fire Hydrant Stuck to His Car

(PARSIPPANY, N.J.) — New Jersey authorities say a driver fled the scene of an accident with a fire hydrant stuck to his car and then tossed it in the trash.

Parsippany police say the motorist drove off after his car struck the hydrant and a mailbox Tuesday. Police followed a trail of water from the scene to a township home, where they found the car and the hydrant. The driver was found in a nearby diner.

Police say 27-year-old township resident Domingo Moreno has been charged with criminal mischief, hindering apprehension and tampering with evidence, and was turned over to federal immigration officials. It wasn’t known Saturday if he’s retained an attorney.

Police are investigating the cause and other details of the crash. 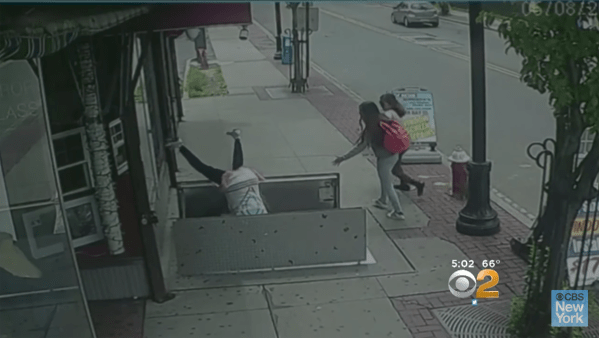 Woman Who Fell 6 Feet Into Basement While Distracted by Phone Is Stable
Next Up: Editor's Pick