Two years before Woodstock — and precisely 50 years ago this weekend — the Monterey International Pop Festival created buzz about the hippie movement and kicked off what would become known as the “Summer of Love.”

And, though TIME could be a little bit square sometimes, the magazine dutifully covered the news of the event, describing the atmosphere of the June 16-18, 1967, concert:

While all musicians of all genres were represented, Lou Adler, the renowned Los Angeles record producer who organized the festival with singer John Phillips of The Mamas & the Papas, recently recalled how discussions about organizing the event “drifted toward the fact that rock ’n’ roll was not considered an art form in the way that jazz was,” so the concert “seemed like a validation” to fans of the genre. In retrospect, Adler says, it’s remembered as the event that made Jimi Hendrix, Janis Joplin, Otis Redding and Ravi Shankar household names.

Fifty years later, from Friday to Sunday, original performer and Grateful Dead bassist Phil Lesh will be performing at the 50th anniversary concert — along with modern-day stars like Norah Jones, Regina Spektor and Jack Johnson, who will hope to replicate just some of the success of the concert that started it all.

“In all, with the high incidence of musical quality and the low incidence of violence and lawbreaking, it was a festival to make everybody happy,” TIME remarked a half-century ago. “Well, almost everybody. There were complaints about the volume from as far away as Pacific Grove, six miles from the fairgrounds.” 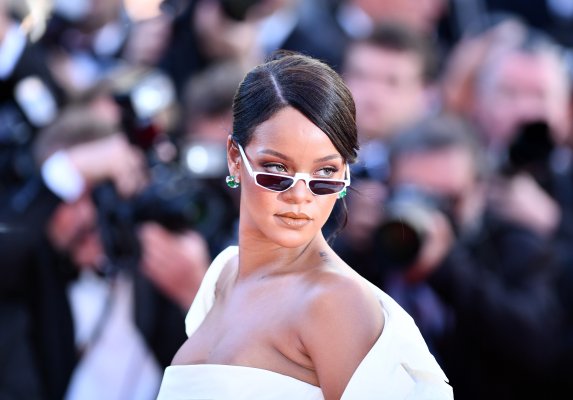 Rihanna Brings the Heat on DJ Khaled's Wild Thoughts
Next Up: Editor's Pick