Japan Will Allow Emperor Akihito to Step Down, the Country's First Abdication in 200 Years

Emperor Akihito Of Japan greets the public at the Imperial Palace on December 23, 2014 in Tokyo, Japan.
Jun Sato—Getty Images
By Ryan Kilpatrick

Japan’s parliament has passed historic legislation that allows the country’s emperor to step down, in what would be the first imperial abdication in more than two centuries.

Reuters reports that Emperor Akihito, 83, will be succeeded by his eldest son, 57-year-old Crown Prince Naruhito. Tokyo is reportedly considering December 2018 — when the emperor turns 85 — as a possible time for the abdication, according to Japanese daily The Mainichi.

Akihito, who has reigned since 1989, was the first emperor not to be considered divine, and sought to bring the imperial family closer to the people of Japan. He is the son of Japan’s wartime emperor Hirohito.

The aging emperor has had heart surgery and treatment for prostate cancer. He hinted at the possibility of abdication in a televised address last year. Akihito said he “worried that it may become more difficult for me to carry out my duties as the symbol of the state,” according to the Associated Press.

The last Japanese emperor to relinquish the Chrysanthemum Throne was Emperor Kokaku in 1817. Although abdications were historically not uncommon, the previous imperial house law set in 1889 required monarchs to reign until they died to avoid conflicts between reigning and retired emperors.

Read More: What to Know About Japan’s Emperor Akihito: A Lifetime of Firsts

The new law only applies to Akihito, not future emperors. According to Reuters, the legislation also included a resolution for parliament to consider letting female royals stay in the imperial family after they marry, but it did not address the controversial issue of female succession. 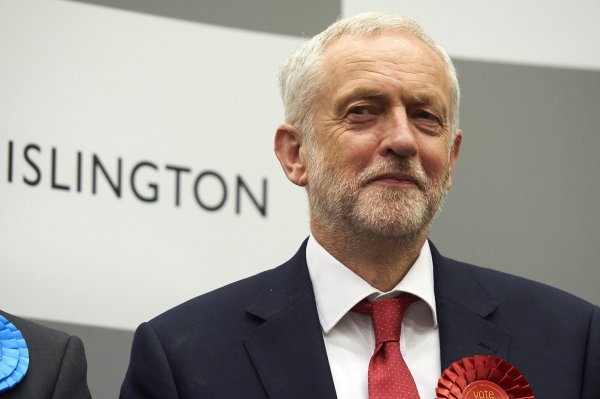