You Can Now Buy Marijuana-Infused Pizza

A Massachusetts-based medical marijuana dispensary that specializes in flavorful edibles will now serve up weed-infused pizzas.

Ermont Inc., a medical marijuana dispensary located in Quincy, Mass., sells cannabis-infused personal pizzas in the style of the small, thin crust pies that are popular throughout the local bar scene.

At $38, the 6-inch cheese pizza carries 125 milligrams of THC in its tomato sauce, a medium-size dosage of marijuana, according to the dispensary’s operations manager Seth Yaffe. He describes the pie, baked to serve one person, as “herby, with gooey, crispy cheese” that spreads to the edge of the crust.

“We found that patients wanted a food item that they would eat during a normal day,” Yaffe says. “We wanted to do something that could be considered a full meal.”

Although the pizzas seem like a great option for marijuana enthusiasts looking to quell munchies while getting baked, dispensary patrons must have state-issued medical marijuana ID cards. The personal sized pizzas are frozen so patients can take them home to eat.

Ermont sees between 200 to 400 patients per day, and has sold about 200 pizzas so far. Yaffe and his colleagues, all who have at one point or another worked in the restaurant industry, have dabbled in other variants on edibles, including marijuana-infused quiche, hot chocolate, peach cobbler and vegan mayonnaise.

The pizza has become a popular choice, providing a long-lasting effect that allows patients to manage a litany of ailments, from chronic pain to opioid addiction to side effects from chemotherapy. 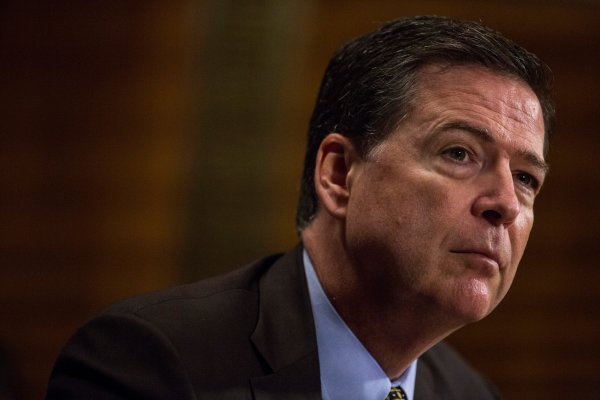