You won’t find Jerry Seinfeld watching any Keeping Up with the Kardashians in his downtime. In fact, if he has his way, his kids won’t be watching the wildly popular show either. In a new interview with Mr. Porter’s The Journal, the famous comedian opens up about his parenting style — and his disinterest in the reality television industrial complex.

“The one time I really, really got upset was when my daughter was watching the Kardashians on her phone in her bed and I could not take that scene,” he told the men’s fashion site about his ultimate limits when it comes to parenting and media consumption. “For someone who for their whole life, television was the Olympics of being a comedian. It was only for the very best. You had to have everything. You had to go through all the different hierarchies of your career to get to television.”

Seinfeld, who starred on his self-titled hit show for nine seasons and currently helms Comedians in Cars Getting Coffee, doesn’t mince words when it comes to his distaste for the series.

“I’m offended by reality television on many levels and that show of course is the premier example of reality television. These people are not doing anything interesting. I lost my temper with that one,” he finished in his diatribe against the modern landscape of TV and fame. 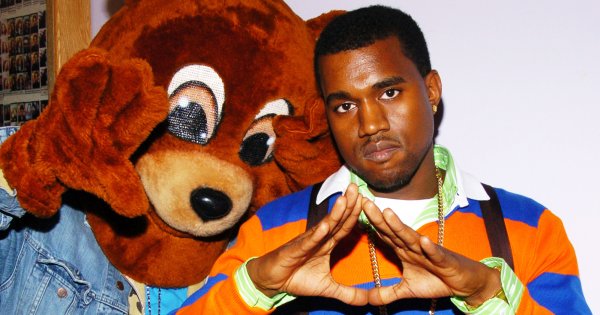 40 Photos of Kanye West Being Kanye
Next Up: Editor's Pick