A New York City man was convicted of murder Wednesday for killing his girlfriend and her daughter whom he claimed were witches who cast voodoo spells on him that made him sick, officials said Wednesday.

Carlos Alberto Amarillo, 48, of Queens, was found guilty of viciously beating his victims to death with a hammer on Jan. 29, 2014, prosecutors said in a statement at the time. Estrella Castaneda, 56, and her 25-year-old daughter Lina Castaneda were found dead in their bedrooms, which had blood splattered on the walls, shortly after midnight.

Amarillo admitted to killing the two in a 911 call he made after the slayings, Queens District Attorney Richard Brown said in a statement Wednesday. “Two females are dead. They were assassinated. Hurry, they are dead. I killed them because they are witches,” Amarillo said on the phone, according to the statement, which cited trial records. “I want the police to kill me. I killed them with a hammer.”

Amarillo was holding a Bible when police arrived. Authorities also found Castaneda’s 7-year-old daughter unharmed on the bed in her mother’s room.

“Thankfully, the little girl . . . was not harmed during these deadly attacks,” Brown said in the statement. “She will, however, be forever impacted by the absence of both her mother and grandmother in her life.”

Amarillo was convicted of two counts of first-degree murder, fourth-degree criminal possession of a weapon and endangering the welfare of a child, following a nearly two-week trial. He faces life in prison without parole when he’s sentenced July 6. 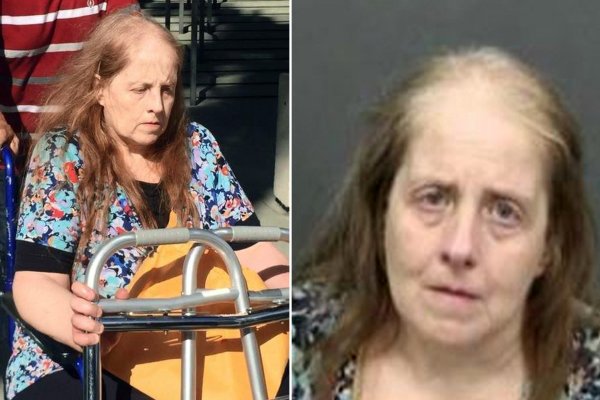