President Donald Trump speaks during a meeting with Republican congressional leaders in the Roosevelt Room at the White House in Washington, DC, on June 6, 2017.
Nicholas Kamm—AFP/Getty Images
By Josh Sanburn

The President has licensed the Trump name for use on commercial and residential buildings around the globe, bringing in millions of dollars to the Trump Organization. But many of those deals face increased scrutiny with Trump in office

The President’s company doesn’t own this Turkish office and residential complex, but it allows his name to be used by owner Dogan Holding, which reportedly paid $1 million to $5 million for the rights

When this 70-story hotel and condominium opened, expected licensing fees were reportedly worth $75 million

This $150 million residential tower, set to open this year, attracted attention after a chief executive behind the tower was named a Philippine envoy to the U.S. 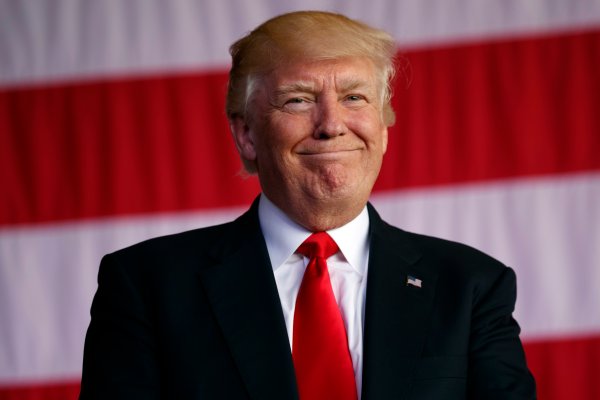 Trump's 'Covfefe' Tweet Lit Up the Internet
Next Up: Editor's Pick