A New Way of Seeing the Apollo Moon Missions

The moon never gets old. Never mind the 4.5 billion years it’s been around, the pictures it yielded during the visits by America’s Apollo crews in the 1960s and 1970s are eternally thrilling, especially when they get the occasional updating and refreshing. One such new look has been provided by photographer and filmmaker Christian Stangl, who has released a short composite film of the lunar journeys as they have never been seen before.

Stangl began with NASA’s Project Apollo Archive, a trove of more than 14,000 images from all of the flights in the Apollo program. To bring the images to life so that they produced a coherent, fluid film, he relied on two principal techniques: panoramic stitching, in which he assembled 10 or more images taken across a single landscape and then passed the camera’s gaze over the whole that resulted; and stop motion sequences, in which he chose a handful of images that captured a sequence of movements and then combined and time-stretched them so that they stirred into life.

Some of the images could never have been captured in real life. No astronaut ever spacewalked away from the docked lunar module and Apollo orbiter to take them in a single frame. Instead, portions of various images were assembled into one.

“I created what is essentially an animated collage,” says Stangl. It’s the animated part that makes it so remarkable. 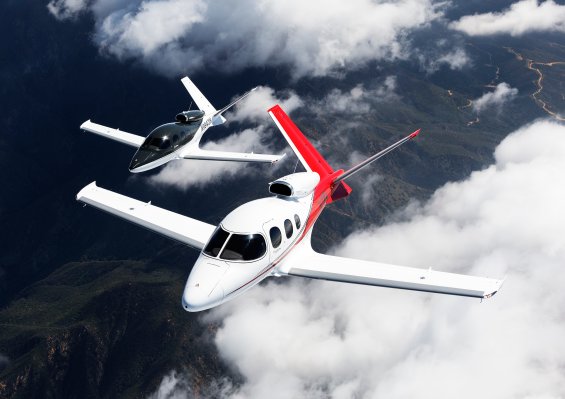 The Cheap(er) Private Jet
Next Up: Editor's Pick