President Trump Says Jared Kushner 'Has Become More Famous' Than Him. He Said the Same Thing About James Comey Before Firing Him

President Trump joked that his son-in-law Jared Kushner has become “much more famous than me” while meeting with Congressional leaders on Tuesday.

“Jared’s actually become much more famous than me,” he said. “I’m a little bit upset about that.”

Kushner came under scrutiny in the probe into whether the Trump campaign colluded with Russia after it was reported in May that he told Russian ambassador to the U.S., Sergey Kislyak that he wanted to open a private communications channel with Moscow.

Trump comments are similar to what he said about former FBI Director James Comey during a law enforcement ceremony in January.

“He’s become more famous than me,” Trump said, inviting Comey for a hug.

Trump fired Comey on May 9. 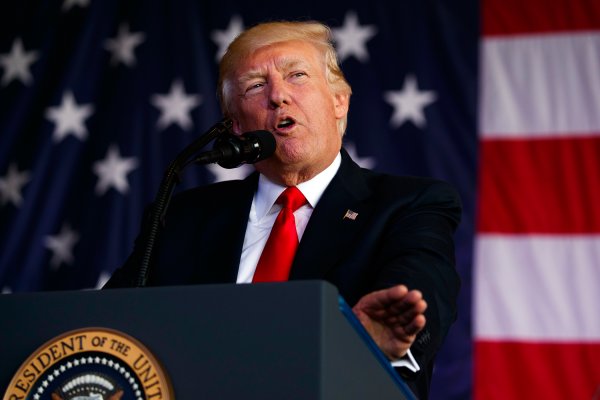