Lena Dunham Endorses Jeremy Corbyn in U.K. Election: 'Get Out and Vote for the Labour Party'

Lena Dunham has advised her British fans to vote for Labour leader Jeremy Corbyn in the U.K.’s election this coming Thursday.

In a Instagram post, the Girls writer, director and star said that despite her U.S. passport, she “desperately urge[s]” her U.K. “friends/fans/frenemies” to vote for the Labour Party. “With Jeremy Corbyn you have a chance at a fair and just leader who will temper the fascism and darkness of our current American moment,” she added.

Dunham referenced the recent terrorist attack in London Bridge in her heartfelt post. “We here in America have watched in horror as our siblings in the U.K. have been attacked these past weeks,” she wrote. “We no longer have the option to pretend that what happens in Britain or America is separate. We do not live in fiefdoms. We must all work together to quell the tide of hate and complacency.”

At the time of writing, Dunham’s post had received more than 40,000 likes and 1,500 comments. “Thank you, we appreciate your love and support! We need to get Theresa May out before she fully turns into a female Trump clone!” wrote one of Dunham’s fans, while another one added: “May isn’t great and her policies aren’t great, but Corbyn isn’t the man for the job.”

Dunham’s comments are the latest in a spate of U.S. celebrities endorsing the Labour Party, including Rob Delaney and Danny DeVito. 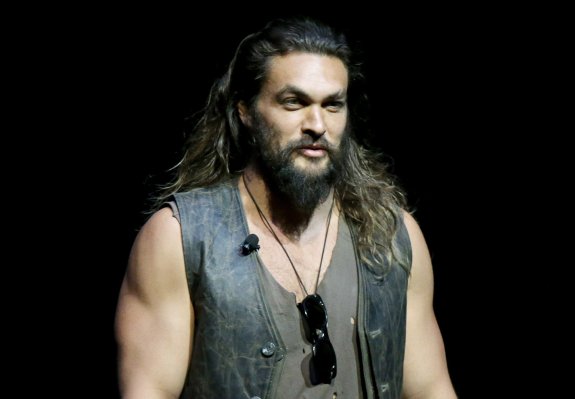