Authorities have identified two of three suspects involved in the deadly London Bridge attack as Khuram Shazad Butt and Rachid Redouane. The three attackers were shot dead minutes after they launched their assault.

A disgruntled ex-employee opened fire at his former job near Orlando, fatally shooting five people before turning the gun on himself, authorities said. The 45-year-old shooter, whose identity was not immediately released, was axed from Fiamma Inc. in April and had previously been accused of battering another employee at work, Orange County Sheriff Jerry Demings said.

Bill Cosby arrives at court with TV daughter by his side

On the first day of his sexual assault trial, Bill Cosby arrived in court with a smiling Keshia Knight Pulliam, who played his youngest daughter Rudy Huxtable on The Cosby Show.

A company developing a new oral cancer drug is seeing its stocks increasing after results from a small trial have shown preliminary success.

Trump announced his $1 trillion plan to fix the nation’s roads and bridges.

Museum dedicated to Dr. Seuss opens in his hometown

Fans of the beloved Dr. Seuss can now visit a museum dedicated to the children’s book author and illustrator in his hometown of Springfield, Mass.

Pope Francis urges care of the environment on Twitter

Pope Francis took to Twitter to remind the world that protecting the environment is everyone’s responsibility. The tweet comes after Trump pulled the U.S. out of the Paris climate agreement.

Most Popular on TIME
1
Chicago Mayor Says Looting Was Organized
2
How Biden’s Grief For His Son Helped Lead Him to Harris
3
Kamala Harris Is the Third Woman to Run as a Vice Presidential Candidate for a Major U.S. Party. Here's What to Know About the First 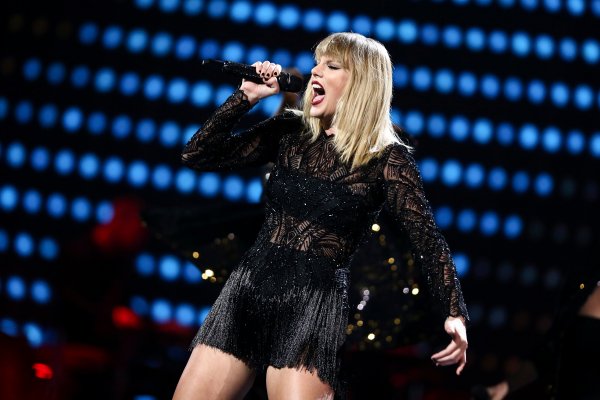