Bill Cosby arrived for the first day of his sexual assault trial with the actor who played his daughter on The Cosby Show by his side.

Keshia Knight Pulliam, who played Cosby’s youngest daughter Rudy Huxtable on the TV show, walked arm-in-arm with Cosby into the Montgomery County courthouse in Pennsylvania. Neither spoke as they entered the courthouse.

Pulliam has previously voiced support for Cosby, telling Access Hollywood in 2015: “I can only speak to the great man that I know and love, who has been so generous, who has been such a philanthropist, giving millions of dollars to education and schools.”

Cosby, 79, is accused of drugging and sexually assaulting Andrea Constand, who worked as the women’s basketball team manager for Temple University. Cosby has called the encounter consensual.

Dozens of women have come forward in recent years to say Cosby had drugged and assaulted them. Cosby and his family have said in recent weeks that racism could influence the allegations. 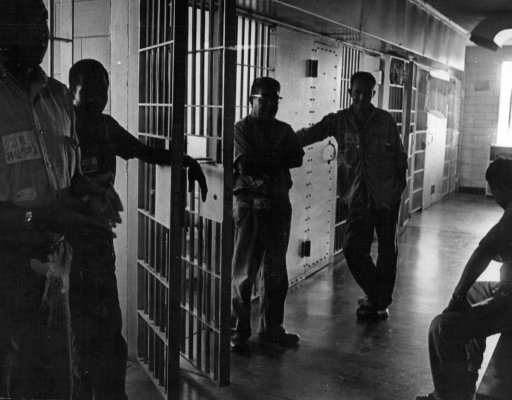 The Story of the Last U.S. Execution Before a Nationwide Moratorium Took Effect 50 Years Ago
Next Up: Editor's Pick