You Can Now Visit a Museum Dedicated to Dr. Seuss

A museum dedicated to Theodor Geisel, better-known as the rhyming children’s book author and illustrator Dr. Seuss, opened to the public on Saturday in his hometown of Springfield, Mass.

The Amazing World of Dr. Seuss museum features artworks that have never been seen in public, along with interactive exhibits, and aims to explain how the author’s childhood experiences inspired his work, Associated Press reports.

The first floor of the museum has games and climbable statues featuring the creatures created by Geisel, such as Horton, the Cat in the Hat, the Lorax and Sam I Am. Visitors will also be taken through the author’s childhood bedroom and his grandparents’ brewery and bakery. The more intimate second floor displays the author’s belongings from his California home and studio, where he lived until his death in 1991.

“He would absolutely be at ease here,” Leagrey Dimond, Geisel’s stepdaughter, told AP. “And to know that he’s going to be here permanently, safe, protected, that people who want to know more are going to make this trip here to see him, it’s perfect.”

The museum told AP that it left out Geisel’s wartime work, as the space is aimed at children. Geisel’s World War II propaganda and political illustrations, many of which stereotyped the Japanese, have been criticized for racist elements. 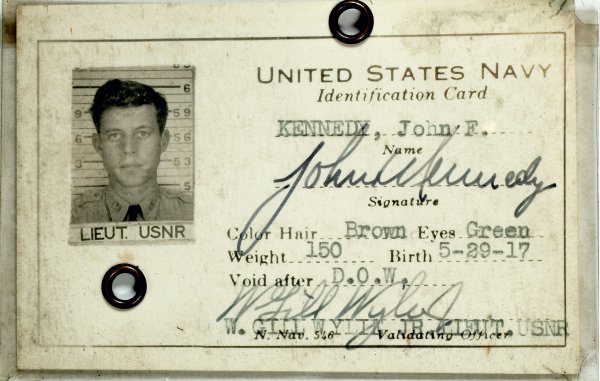 The Artifacts That Speak to President Kennedy's Private Side
Next Up: Editor's Pick