'We Must Not Be Afraid': Ariana Grande's Manchester Charity Concert Still On Despite London Attack

The show will go on.

Following the terror attack in London on Saturday night, which left seven dead and 48 people injured after three men plowed into crowds with their cars and attacked with knives, Ariana Grande‘s manager Scooter Braun announced that Sunday’s Manchester One Love charity concert would still go ahead as scheduled.

“After the events last night in London, and those in Manchester just two weeks ago, we feel a sense of responsibility to honor those lost, injured and affected,” Braun said in a statement on Twitter Sunday. “We plan to honor them with courage, bravery, and defiance in the face of fear. Today’s One Love manchester benefit concert will not only continue, but will do so with greater purpose.”

“We must not be afraid, and in tribute to all those affected here and around the world, we will bring our voices together and sing loudly,” he continued. “I am pleased to say we have the full support of Greater Manchester police and the government and are assured the safety of all those attending is the highest priority.

All artists involved have been unwavering in their support this morning and are determined to carry on with the show,” he added. “We ask the strong city of Manchester and the world to join us in making a statement that hatred and hatred and fear will never win. Today we stand together. Thank you.”

Assistant Chief Constable Garry Shewan of the Greater Manchester Police said in a statement that they were taking added security measures in the wake of the London attacks and that the threat level remains at severe.

“We’re deeply saddened to hear about last night’s horrific attacks in London and our thoughts are with everyone affected, including the emergency services responding to the incident,” Shewan said. “There are two large-scale events taking place in Greater Manchester today and we would like to assure people that these will still take place, but with additional security in place to ensure the safety of everyone.

“We have dedicated resources at both events, with a significant number of officers from both GMP and colleagues from other forces, some of which will be armed. There will be additional security checks taking place and everyone will be searched, including bags. We would ask people not to bring bags if they can, as this will help speed up entry.

“I’d like to remind people that the threat level remains at severe, which means an attack is highly likely.”

The Manchester One Love concert was organized to raise funds for the victims of the Manchester terror attack which left 22 dead and 116 people injured. On May 22, a British man, identified as 22-year-old Salman Ramadan Abedi, set off a bomb outside after one of Grande’s shows as concertgoers — many of whom were children and teenagers — were exiting Manchester Arena. Abedi was also killed in the explosion.

Grande will be joined by a host of other musicians, including Miley Cyrus, Katy Perry and Coldplay for the event. It will air live on Freeform in the U.S. and will stream on Grande’s YouTube and Facebook pages. 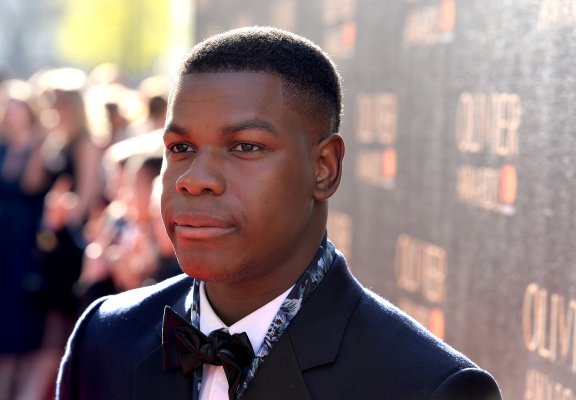