The Surprising Way Your Age Affects Your Sex Life

When it comes to having a satisfying sex life, how young you feel may be just as important as your actual calendar age. According to a new study from the University of Waterloo, being young at heart makes a big difference in the bedroom.

The new study, which was published in the Journal of Sex Research, looked at the attitudes about sex and aging of 1,170 adults in their mid-40s to mid-70s. Overall, the closer people felt to their chronological age, the less they rated sexual activity as enjoyable over time.

Negative views about aging itself—assuming that people in their 60s are worse off than people in their 20s, for example—were also associated with less satisfied sex lives.

That doesn’t mean that people who felt younger had more sex; the researchers didn’t find any connection between “subjective” age or beliefs about aging and frequency of intercourse. Rather, youthful-feeling individuals were simply happier with the quality of sex they were having. (Feeling older was, however, associated with having less interest in sex.)

These findings weren’t particularly surprising, says co-author Steven Mock, associate professor of recreation and leisure studies—after all, it makes sense that someone who feels younger might also feel fitter and more active, and have a stronger sex drive.

But this was true even when the researchers controlled for actual age and chronic health conditions. And what’s particularly interesting, says Mock, is that how old you feel was as strong a predictor of sexual satisfaction in midlife and later life as those more obvious factors.

Mock can’t offer much advice about how to stay young at heart, but he says it’s an area he’d like to study in future research. For now, he says, “it’s important to guard against pervasive negative stereotypes about aging,” since that’s one thing that clearly seems linked to lower quality sex lives as we get older.Co-author Amy Estill, who led the research while completing her masters degree, says it’s important to consider all of the psychosocial and biological factors that might influence a person’s sexual desires and behaviors—and to remember that sexuality is important throughout a person’s lifespan.

“People enjoy sex, it can contribute to a healthy relationship, and it can have health benefits,” says Estill. “And this particular study shows that addressing ageist attitudes about sex, and helping people feel young at heart, may actually help improve people’s sex lives as they age.” 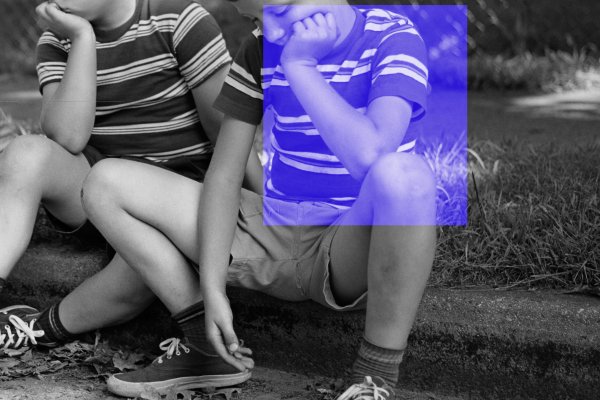 5 Ways Men Shape Their Children’s Health
Next Up: Editor's Pick