Google Doodle Celebrates the Man Behind the Rainbow Flag

Google on Friday used its latest Doodle to celebrate American artist and gay rights activist Gilbert Baker, creator of the rainbow flag that has become a symbol of pride for LGBTQ individuals around the world.

Baker made his way from Kansas to San Francisco with the U.S. Army. After leaving the military, Baker taught himself to sew and volunteered his skills to make protest banners for the city’s gay community.

In 1978, influential gay leader Harvey Milk challenged Baker to create a new symbol for activists to rally around. The most widely used icon at the time was the pink triangle, reclaimed from the symbol used during World War II to identify gay prisoners being held in Nazi concentration camps.

While it may have been a potent symbol of common suffering and struggle, Baker wanted to create something more positive and celebratory to bind the growing LGBT movement together.

The first rainbow flag Baker put together with volunteers in the attic of the Gay Community Center included eight differently colored horizontal stripes with their own meaning. After Milk’s assassination later that year, demand for the flag exploded and the limited availability of some fabric meant reducing the number of stripes to today’s six.

Baker passed away last year at the age of 65. Today, he would have turned 66. 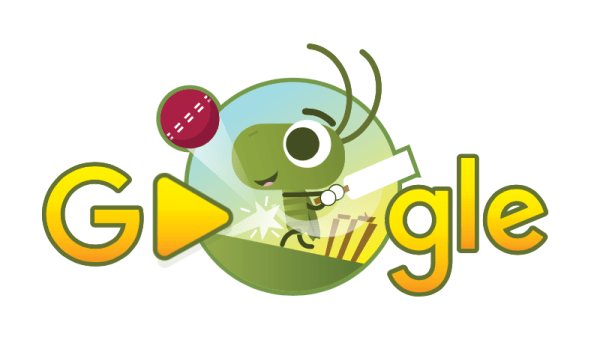 Google Made an Interactive Doodle for Cricket Fans
Next Up: Editor's Pick