Tom Hanks Is Having Too Much Fun Trolling His Fans

The Oscar-winning actor and supporter of the press has been subtly trolling his 13 million followers on the social media platform for months now, posting mysterious and cryptic images of random objects left on the streets with dry captions. Today, “Hanx” (as he signs off in each of his posts) shared a close-up image of a street pavement, seemingly empty.

“Rats. Lost my keys. Seen my keys, anyone? Rats,” he tweeted. We needn’t worry — if you click on the image, it expands to show the missing item, in fact — but many of Hanks’s Twitter followers responded with concern to his tongue-in-cheek pronouncement, although others were on to him and his sneaky ways.

Hanks is known as a kind of performance artist of Twitter photography. He regularly documents lost, lonely items discovered in unlikely locales, adding on his own cryptic messages to the found art images. Gloves are a particular favorite in his long-running series, but all kinds of objects get the “Hanx” treatment.

Looks like his Twitter audience is just as enamored of his work on the platform as his film audience. 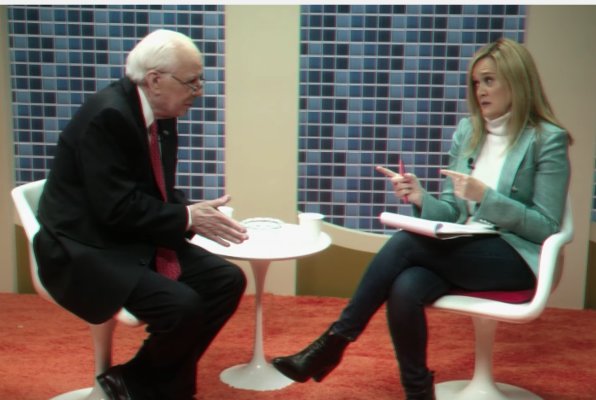