When Game of Thrones fever fades, the friendship between stars Sophie Turner and Maisie Williams will probably still be going strong.

The Arya Stark actor, Williams, and Turner — who plays her onscreen sister, Sansa — really adore each other. Despite never having shared a single scene together on the show, they’ve become close since the HBO drama’s early days.

So when a Sansa Stark fan account shared a particularly cute tweet full of screen shots recognizing how these two are both always saying the sweetest things about each other in interviews, Turner loved it.

So, she responded by flagging the tribute to her co-star.

Williams responded with the maximum amount of best friend love possible in a tweet, and it was an emotional time.

Characters on the show — they come, they go. But this friendship may just last forever. The seventh season returns on July 16.

Correction: The original version of this story misstated which actors play which characters on Game of Thrones. Sophie Turner plays Sansa Stark and Maisie Williams plays her sister Arya Stark, not the other way around. 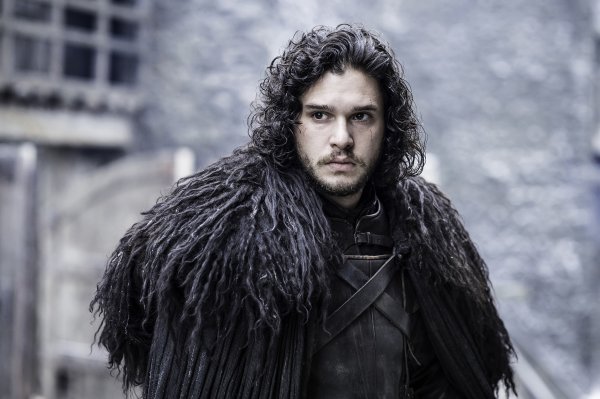 The Best Game of Thrones Memes of All Time
Next Up: Editor's Pick