When author Jeremy McCarter was in college, he became intrigued by a particular moment in American history: he noticed that, from around 1912 to 1913, young Americans were especially hopeful and engaged in progressive political issues. They were certain they had the answers to our problems. Then we entered World War I.

McCarter’s new book, Young Radicals: In the War for American Ideals, is about those idealists and “what happens when the world, which had seemed to be spinning rapidly in the direction of peace and social progress, falls to pieces.” McCarter (who previously collaborated with Lin-Manuel Miranda on the book Hamilton: The Revolution) chose five fascinating characters: Randolph Bourne, a social critic; Max Eastman, a poet and editor of an antiwar publication; Walter Lippmann, a political commentator who changed the face of journalism; Alice Paul, a suffragist who organized a women’s march on Washington; and John Reed, a communist who reported on the Russian Revolution.

Their stories may well resonate with passionate young political thinkers today. As McCarter writes, “The need to keep fighting about the meaning of America’s ideals is, itself, an American ideal.” 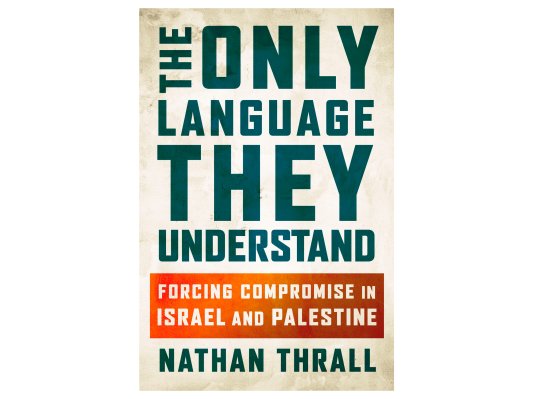 Is Force the Solution to Peace in the Middle East?
Next Up: Editor's Pick