As a founding member of the Allman Brothers Band, Gregg Allman synthesized blues, jazz, country and soul with the expansive groove of a jam band, ushering in the genre that came to be known as Southern rock. With his brother Duane, Allman formed the racially integrated group in Florida in 1969–a powerful statement at a time when segregation remained in practice if not the law. Anchored by Allman’s rhythmic keyboards and whiskey-tinged voice, the band found some success on radio, but its reputation was forged through a barnstorming tour schedule and epic live concerts.

Allman kept it up for more than four decades, through all manner of grief, addiction and illness, until his death on May 27, at his home in Savannah, Ga. He was 69. While a prolific career will ensure his legacy, Allman may be best remembered for his soulful, growling voice, which Sheryl Crow once said “sounded like he’d already lived a thousand lifetimes.” 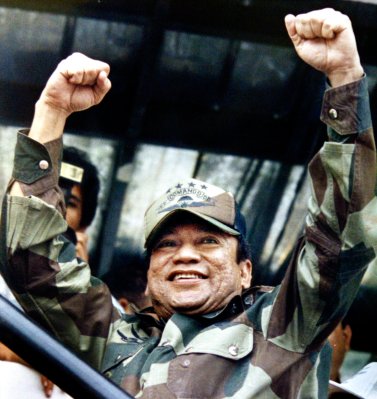