The first match of the International Cricket Council’s ICC Champions Trophy 2017 will be played Thursday in London, and Google Doodle is marking the occasion with an interactive game — in which cartoon crickets (what else?) compete for glory.

Simply click on the Doodle to start the game, in which a cartoon cricket stands ready to bat at the player’s command. As part of Google’s ongoing effort to make services friendlier for slower network speeds in emerging countries — a few of which, like India and Pakistan, are home to huge numbers of cricket fans — the company has made sure the game doesn’t take up too much data or bandwidth.

“We kept the file size fly-sized, and the result is our smallest interactive Doodle ever,” Google said. “Even snail networks can load it in seconds.” 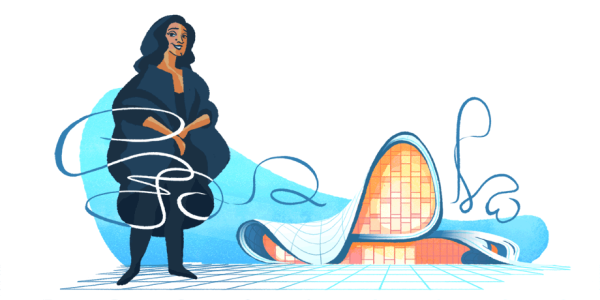