The White House will no longer take questions on former FBI Director James Comey’s firing and the Russia investigation, choosing instead to refer all press inquiries to President Donald Trump’s personal attorney.

“Going forward, all questions on these matters will be referred to outside counsel, Marc Kasowitz,” Press Secretary Sean Spicer said Wednesday at an off-camera press briefing.

It marks the first time the White House has publicly referred questions of this sort to Kasowitz, a longtime lawyer of Trump who was tapped last week to represent the President regarding matters surrounding the Russia probe and potential legal fallout involving Comey.

Spicer also touched upon Trump’s perplexing tweet from Tuesday night in which he said “covfefe.” The seemingly made-up word made waves on social media as users struggled to figure out what the President meant from the term.

“The president and a small group of people know exactly what he meant,” the press secretary said. 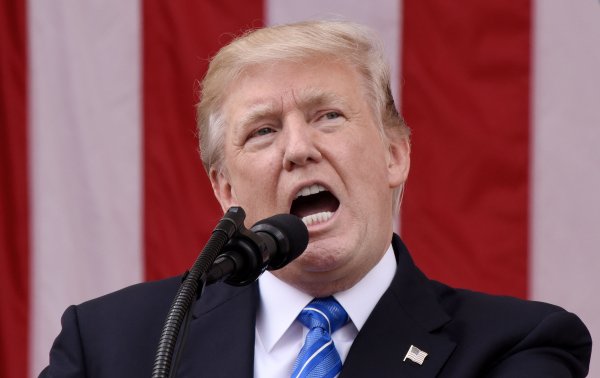