A new POLITICO/Morning Consult poll found that 43% of voters would like Congress to start impeachment proceedings, which is up from 38% last week, POLITICO reported.

According to the poll, the majority of support for impeachment comes from a general view that Trump is unfit for office, not the belief that he committed any crimes.

Of the 43% who support impeachment, 54% said they believe Trump “has proven he is unfit to serve and should be removed from office, regardless of whether he committed an impeachable offense or not.”

The poll was conducted between May 25 and May 30. It included interviews with 1,991 registered voters and had a margin of error of plus or minus 2 percentage points. 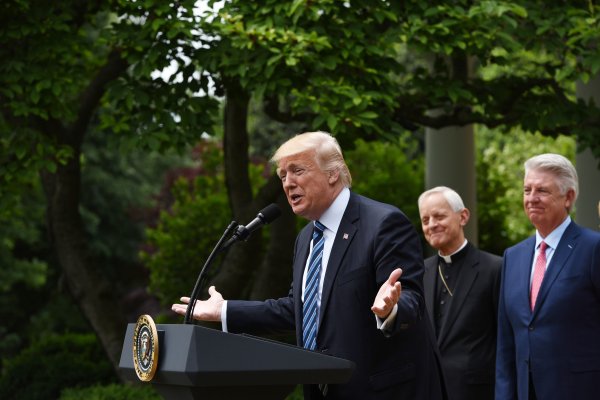 3 Major Costs of Withdrawing From the Paris Climate Agreement
Next Up: Editor's Pick